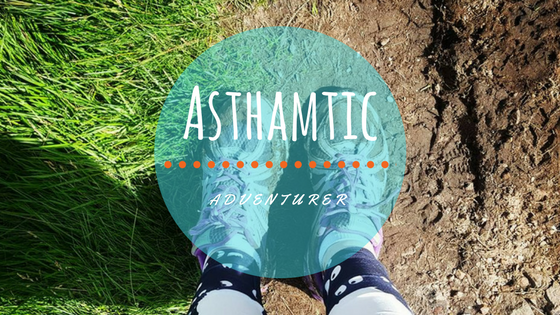 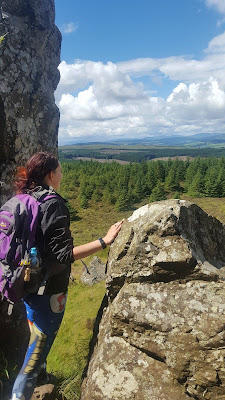 It's been a while since I last posted, due to problems with my laptop. (I.e it keeps randomly turning off every 30 mins or so!) So blogging has been difficult, or rather, frustrating. There have been times where I've wanted to chuck the thing out the window. Anyway, this is neither here nor there.

The last few weeks have been a kind of a roller coaster. But long story short, I decided to go to the doctor about my breathlessness. I've always struggled going up any kind of hill, and I've always struggled with intense fitness. I was a having a little google trip about the whole thing when I came across "The Breath Test" on the British Lung Foundation website, at the end of it, it told me I should contact my GP. (As did one of my friends!) So I did! 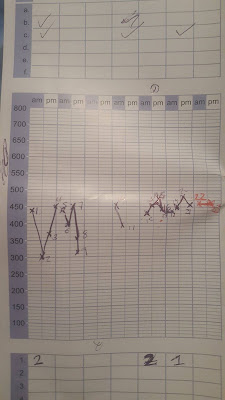 My GP straight away gave me a two week trail to see if I had asthma. This included giving me a blue inhaler, a peak flow meter, and a peak flow chart. My instructions where to take my breath before and after exercise for the first week, only using the inhaler if I needed it, but the second week to take my inhaler before exercise. The difference was phenomenal.
Two weeks later, and I now have the diagnosis of "Exercise Induced Asthma."

Exercise induced asthma is exactly what is says on the box. Exercise causes my lungs to have a malfunction, and having a reason for my breathlessness has all of a sudden gave me so much confidence to go out and do the things I enjoy.
I have been scared of going to the hills ever since I nearly fainted on Ben Rinnes, (Which now, looking back, was probably an asthma attack!) but now I feel like I can take on the world! I want to start going up as many hills as is humanly possible. I now feel confident that I can train to run up to 5k. I now feel confident even just walking at a pace.

So even though I have to live with the knowledge that my lungs are temperamental, it won't stop me. If anything I now have the means to really push forward, and nothing will get in my way.

Until next time.
Jade- Your Asthmatic/Introvert Adventurer! 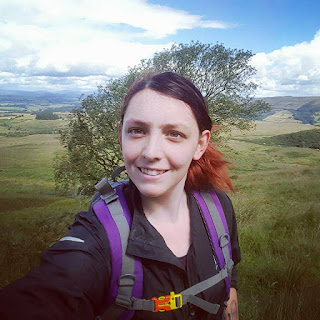