The Beginnings of a Journey Yet to come 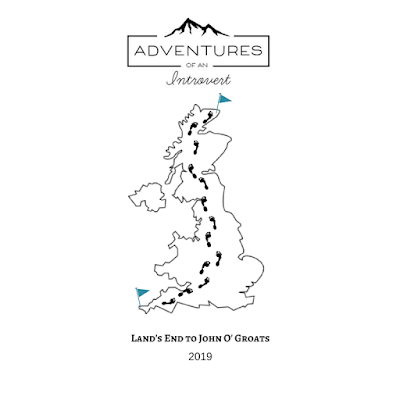 Hi guys, It's been a while. I've been so busy with uni, work and wedding planning and haven't had the time to post in nearly two months!!! I promise this won't happen again, as I have some exciting stuff planned in the next few months.

Today I'm going to do a wee bit of writing about my plan. (No, not my diabolical plan to take over the world... that's top secret.)


In just over a year's time, I am planning to walk Land's End to John O' Groats, and I have just taken the first steps into planning this adventure.

I've talked a little about this dream before, but I will talk about it again.
Ever since I was little I wanted to do this walk, since my grandma did it. It was incredibly inspiring to know someone who had walked the ENTIRE length of Britain and not even by the shortest means possible. I always loved hearing her stories about it. She even wrote a book about it. (Seriously, what an inspirational person!)


So when I started this blog I had the intention of using the it as a tool to improve my writing skills with the hopes of one day writing a book about my own journey from Land's End to John O' Groats.

Forward to last Monday, a fantastically beautiful spring day. I was out walking with a friend discussing the walk, and how I keep using the phrase "When I eventually get round to the walk" and never actually taking the first step to setting a date, and planning it. That was when I decided "I'm going to do it!"
I got home and the first thing I did was grab my gran's book and get the OS maps loaded up on my laptop to have a look at where she walked. The first thing I noticed was the South West Coastal Path, which followed the way my grandma went for the first day or so, before she headed in a different direction. I kept trying to find wee path's that didn't follow roads, with not much success.
I then got talking to someone on one of the groups I follow who said something about different trails she is following and then I got into looking at the National Trails of Scotland/ England, and how much of them I could follow. It turns out, most of Scotland can be done by these trails, everything except from a few miles between New Lanark and Moffat! And a heap of England can be done the same way, with the exception of Manchester(ish) to Bristol (Ish). 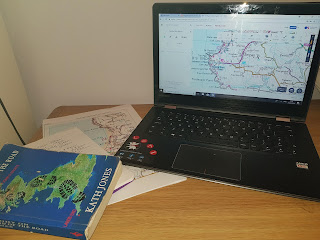 I'm now over the moon to be able to say "I'm doing Land's End to John O' Groats May 2019" and I have chosen my charities to raise money for. As an avid user of the Outdoors, I thought it would fit to raise money for the RNLI and Scottish Mountain Rescue. They save people's life in the outdoors literally every day. You can sponsor me here

I am going to keep writing every couple months or so about my planning process, and any fundraising I might be doing in the next year, and hopefully I will continue to find the time to write a blog every couple weeks about the day to day adventures I'm having, and get back on track.


Anyway, until next time,
Jade - Your Introverted Adventurer. 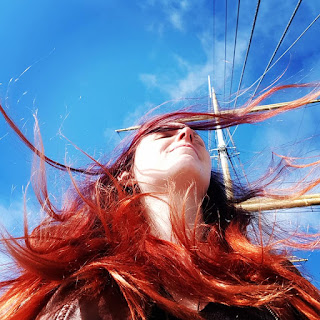