7 Facts to Wow Your Friends [About the Great Outdoors] 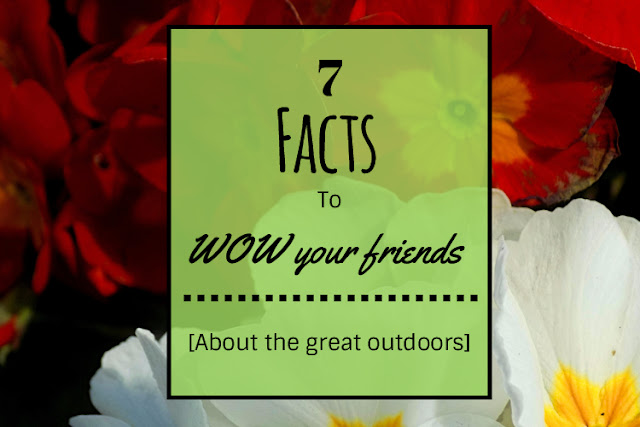 With working outdoors, ever day is a school day. I have only worked outdoors for the last 10 months, but I've learned so much already, and I find that when I'm out hiking, I end up rambling about the interesting facts I know.
Here are some of my favorite.

1. A Bee's Sting.
It is commonly known that bee's can only sting once. But what no one tells you is that only the honey bee that can sting once. Bumblebees can in fact sting more than once. This is due to the shape of their stingers. (Honeybee's have jagged stings, and bumblebee's don't) On top of that, only the female honey bee's have stings because they also use it to lay eggs. 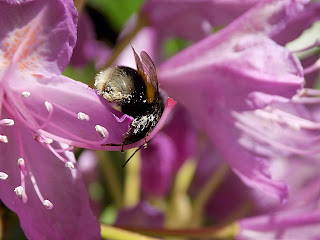 2.  Insects Cocoons
I recently found out that not only moths and butterflies have cocoons, but a huge amount of insects do this. While I was working we found a crane fly coming out of it's cocoon. (It took a fair bit of research until we realized that was what was happening.)
Insects use metamorphosis because it is a highly efficient way of life. They spend a portion of their life eating, a portion of their life sleeping, and a portion of life mating. It must work for insects to be one of the most dominant life species on the planet. 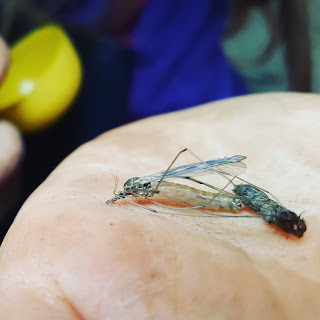 
Snails, unexpectedly have over 120,00 teeth. This has to be one of my favorite facts. (It may be something to do with the fact I LOVE snails.) 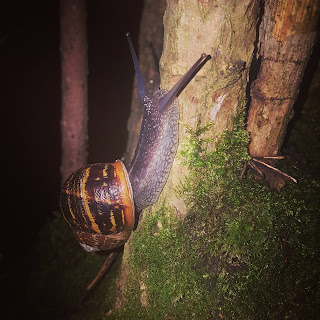 4. Douglas's Smell.
Douglas Fir Tree's are easy to spot in the forests of Scotland. They look very similar to Scot's Pine but have lighter bark, and their needles come off individually, and opposite each other,  from the branch. The most distinct feature on a Douglas fir tree, is the smell of their pine needs when ripped in half. It is a lovely sweet smell, almost like blood orange. Also Douglas Fir's were first introduced to the UK in 1827, making them no older than 190. 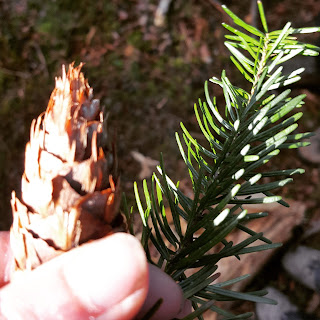 5. Scot's Pine in Battle.
Scot's pine is one of the most common pine tree's in Scotland. Its distinct by being very tall, with red bark. Their needles come out in two's on the branch and twist. Back in the olden days, Scot's pine pollen was apparently given to soldiers the day before big battles. This would boost the men's testosterone levels and make them ready for a fight. 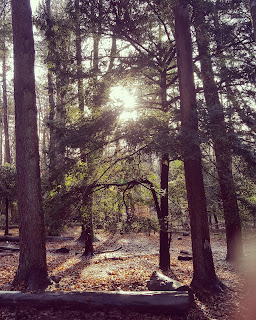 6. Squirrels Holiday Homes
Red squirrels in Scotland, live on Scot's Pine. This helps them to camouflage. In the winter these creatures live in a drey close to the trunk, but in summer they build a drey further out on the branch. This is to protect their young from creatures such as pine martins, who may not be able to get out on thin branches. 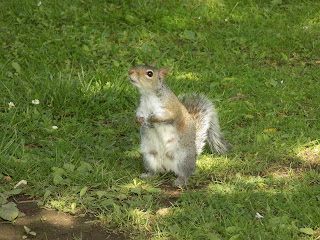 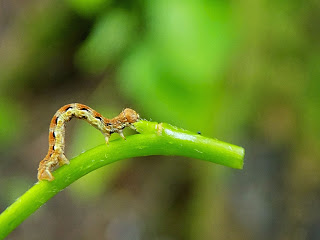 Hopefully these random, pretty pointless facts will come in useful at a pub quiz or just to wow your friends. I hope you've enjoyed reading them.